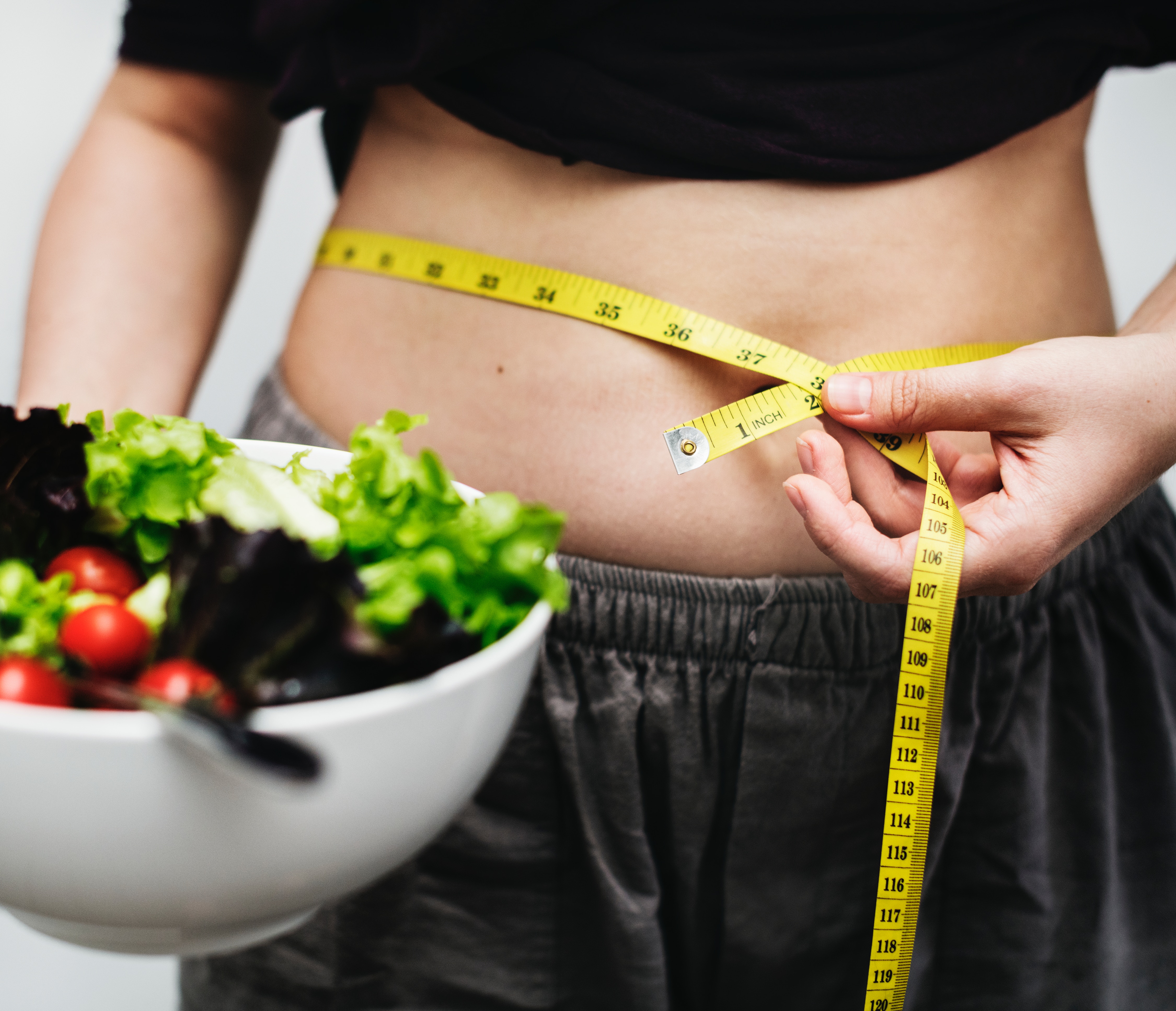 How I Lost 66 Pounds Without Exercising

How I Lost 66 Pounds Without Exercising

Let me just preface this by saying “I know, I know” Lol Lose weight without exercise? Yep!

Most people will find it hard to believe that I achieved that much weight loss without exercising but I’m here to tell you that it’s 100% true.

First off, weight loss is a serious topic and I’m not here to lie to you and second off, I reeeeeaaaalllly hate exercising 🤣 Like seriously, even the home stuff that’s basic and easy still makes me say Meh Lol

Today I want to take you through EXACTLY how I achieved this huge goal, I mean it’s huge and I’m super proud of myself!

I’m going to share my journey with you and let me be 100% frank with you as well. I’m NOT a licensed practitioner, doctor, nurse or anything of that matter.

What I am however is a girl in her early 40’s that was 3 pounds shy of weighing 200 and I felt horrible. I wanted a change.

More than the number, I felt like crap. Seriously, bloated gut, fatigued and just BLEH. 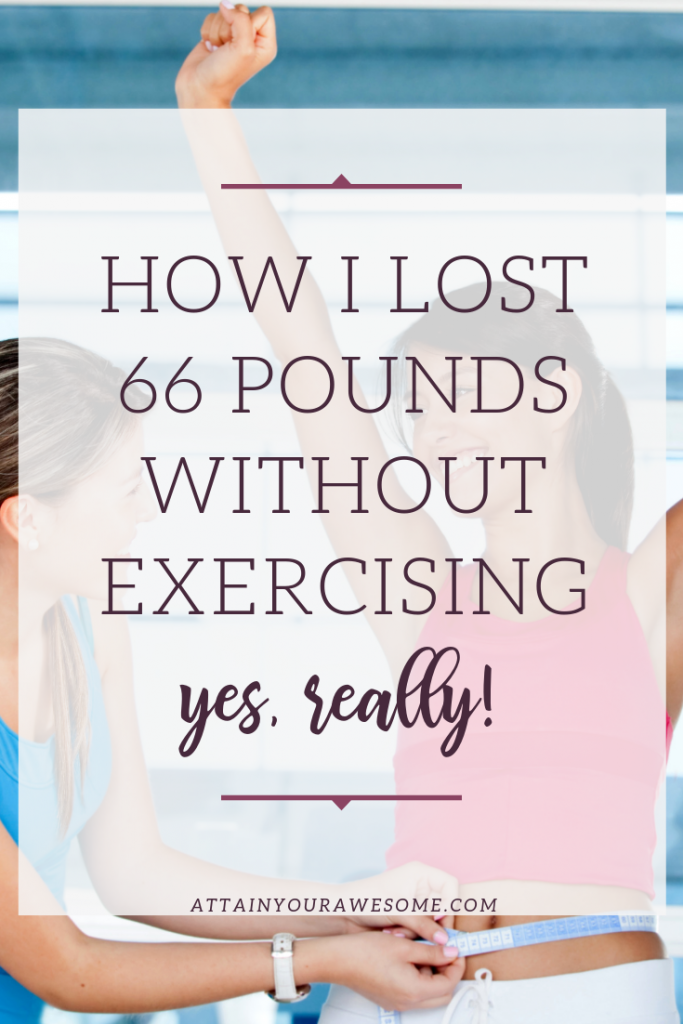 I remember going to the doctor and stepping on the scale. 197….Ouch! I asked the nurse, “Are you sure this is right? This can’t be right”. And yep, it was right. I mean because you know they have the fancy and all-knowing all-powerful scales Lol

What’s up with that anyway? We judge ourselves on the number. We think the doctor and scale are like the Wizard of Oz. Most likely it’s mental conditioning from way before we were even born but that’s an entirely different post!

I remember texting my boyfriend and crying. I went back to the office and was depressed for the rest of the day.

I kept thinking “how on earth did I let this happen?!” I did the normal beat myself up routine but I knew I had to make a change.

I also knew that it wouldn’t happen overnight, I mean I didn’t gain 57 pounds overnight either. That’s key to remember if you’re here looking to make a change. Don’t beat yourself up!

Or, if you do, it’s time to move on and adopt a new mindset. One that will let you attain the success you desire!

How Did I Gain All That Weight?

Well, long hours at the office (sometimes between 12-15) and having no energy to cook led to the drive-thru to all the different fast food joints we have here in Vegas.

Get off late at work, pass through Jack-in-the-Box, Sonic, Del Taco, you name it, and then eat and go to bed.

First off, all that fast food isn’t good for you and secondly, going to bed after eating isn’t either. Not to mention all the candies I was eating to pick my energy back up and all the snacks I was eating too.

I was approximately 183 when I moved to Georgia in 2017 and that doctor’s appointment in early 2018 showed 14 pounds gained.

Now, disclaimer here (or excuse rather), in October of 2017 I shattered my right ankle. Yep, completely blown out, reconstructive surgery leaving 2 metal plates and 17 screws for life. Yay for internal jewelry! Lol

With that, I was on bed rest for months and finally, I was able to walk after 4 months. While all my weight isn’t attributed to that, making poor eating choices and laying in bed every day didn’t help either.

Alright, what you came here for! My weight loss has been done in two different steps. They both worked for me but I prefer the second method much better now.

What did I do? You’ll laugh and maybe not even believe me but it’s called……

The Potato Reset or, The Potato Diet. Yep, potatoes. I can guess that you’re either laughing right now or rolling your eyes 🤣

But give it a chance.

What Is The Potato Reset?

Well, you eat potatoes. Lol yes seriously! Your main source of food intake will be from potatoes and then you also have vegetables as well.

I absolutely loved this diet! I mean you get to eat potatoes!! Being that I’m part Irish, of course, this was awesome for me!

Where On Earth Did I Hear About This?

I honestly don’t even remember how I came across this plan but I’m glad I did. The Potato Wisdom with Jeanine over on YouTube taught me all about the diet.

I grabbed her ebook for recipes because let’s be honest, how many different meals can you think of to jazz things up with potatoes and not get tired of them?!

I joined her Facebook community after grabbing the eBook and they are SO supportive! There are sooooo many different meal ideas out there!

It was so great to lock hands with other potato peeps and lean on each other when we really just wanted a piece of chocolate cake! Lol

How Much Did I Lose On The Potato Diet?

Well, a whopping 20 pounds! Nice right?! 😃 Yes it was amazing and quite honestly I was shocked! I mean I was eating potatoes ALL….THE….TIME!

Like I said I really enjoyed this plan and it really helped me kick start a new way of eating.

I wasn’t having all the fast food, candies and all the other junk that I was eating previously. I felt a lot better too!

Let me mention that I lost this weight without exercising, only eating potatoes and healthier foods but I wanted to lose more weight.

Now for the amazing part! This second plan is credited for assisting me in losing 46 pounds without exercising! Whoa right?

In all honesty, this next part that I’m going to share with you is responsible for helping me to remove an unknown fungus issue, identified a tree nut allergy, solved my severe gut bloat issues and the weight loss!

That’s a lot of things to solve with just one way of eating!

Have you ever heard of Candida? How about the Candida diet? Well, that’s what I had and that’s the food plan I’ve been doing for over 5 months now. 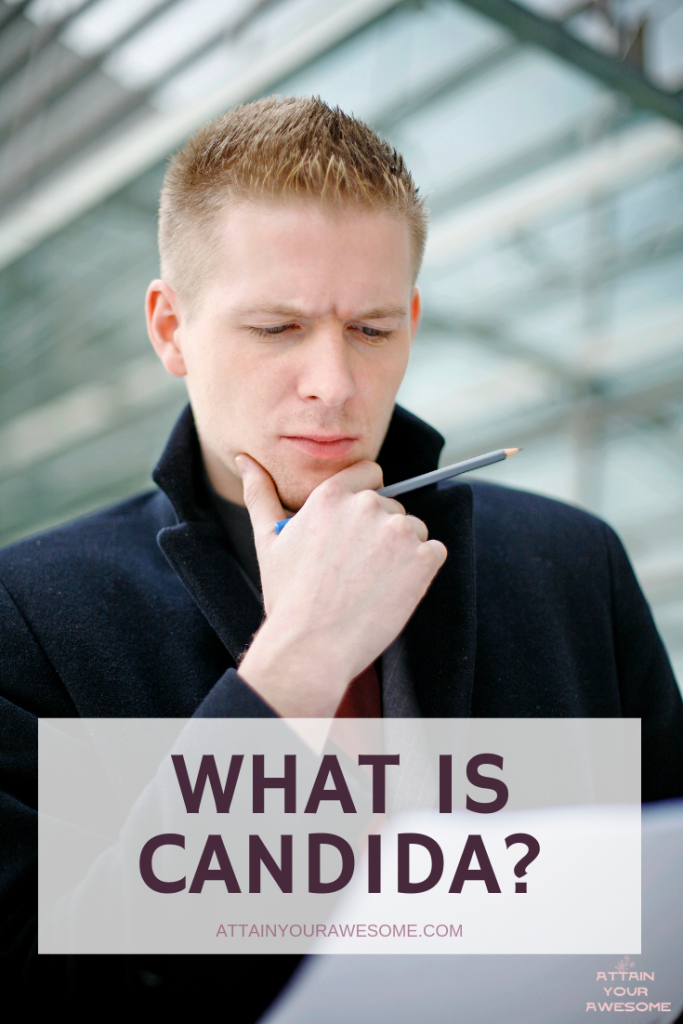 It is defined as “a yeastlike parasitic fungus”. Eww, I know Lol

Basically, candida is an overgrowth of fungus in the body. It sounds gross but there are millions of people walking around with candida and don’t even know it.

Since candida is a yeast, it feeds mainly off of sugars. This means sugar and foods that break down into sugar. A lot of packaged and canned foods contain sugar as well.

How I Found Out That I Had Candida

For about 4 1/2 years I have had itching in my armpits. Full on digging into my pits to itch and hope to get some relief. It was really embarrassing talking to people and try not to disclose that I was trying to itch my pits.

I saw doctors and dermatologists, was prescribed creams only to be told: “don’t use it all the time”. It was a steroid and it’s not good to use them frequently. However, I itched every single day so I used the cream every day.

One day as I was talking to a friend of mine, she said: “I think you have candida”. A do what? What is that? I was so embarrassed thinking I had some disease that I needed to keep secret.

I immediately told my boyfriend a.k.a. “the researcher” so he could do his thing Lol Thankfully it’s not a disease that needs to be hush hush!

I will enter another disclaimer here. After researching, I did not see a doctor. There was no harm in trying out the plan to get rid of the candida and I like to let my body tell me what it needs to.

Upon research, I found Dr. Axe and his abundance of information. I am so grateful for him! I learned a ton and I decided to follow his eating plan.

I documented my gut repair journey as I called it for 10 days. You can read about it here and see some recipes I tried over the 10 days. Also, I was really blunt about how I felt along the way.

During those 10 days, the itching really started to subside! FINALLY some relief!

Unbeknownst to me, following the candida eating plan helped me realize that I have a mild tree nut allergy.

At first, I thought that it was only almonds. Then I tried pecans and the same thing happened. I am really sad to see that all of the nuts I like are tree nuts, go figure Lol! 😐

Once I identified this cause, my severe gut bloat has gone away! Whoot! Seriously, it was so painful that I would rather not eat the tree nuts than to suffer through that again.

How Long Did It Take To Lose 66 Pounds?

Now for this, I’m really shocked! I mean after all, as I mentioned before, I didn’t exercise.

I did the 2 plans above for a total of 7 months. I am still on the candida eating plan and I don’t see stopping any time soon either! It’s a lifestyle for me, not a diet.

I know now that eating all the potatoes only contributed to the candida overgrowth but in all honesty, I’m glad it did. Not only did it kick start my weight loss but it also stirred up the even larger issue which lead to solving all the issues I was having.

All in all, I’m VERY pleased with the choices that I’ve made. Have I eaten out? Yes. Were these plans the end of the world? No.

While these plans may not be ideal for everyone, I know they have played a critical role in my health journey and I’m glad I did them.

My biggest piece of advice to anyone who wants to go on their own health journey is having the right mindset. That above all helped me get where I am today 😊

Thank you SO much for reading!

Until the next time…..go out and Attain Your Awesome! ❤️ 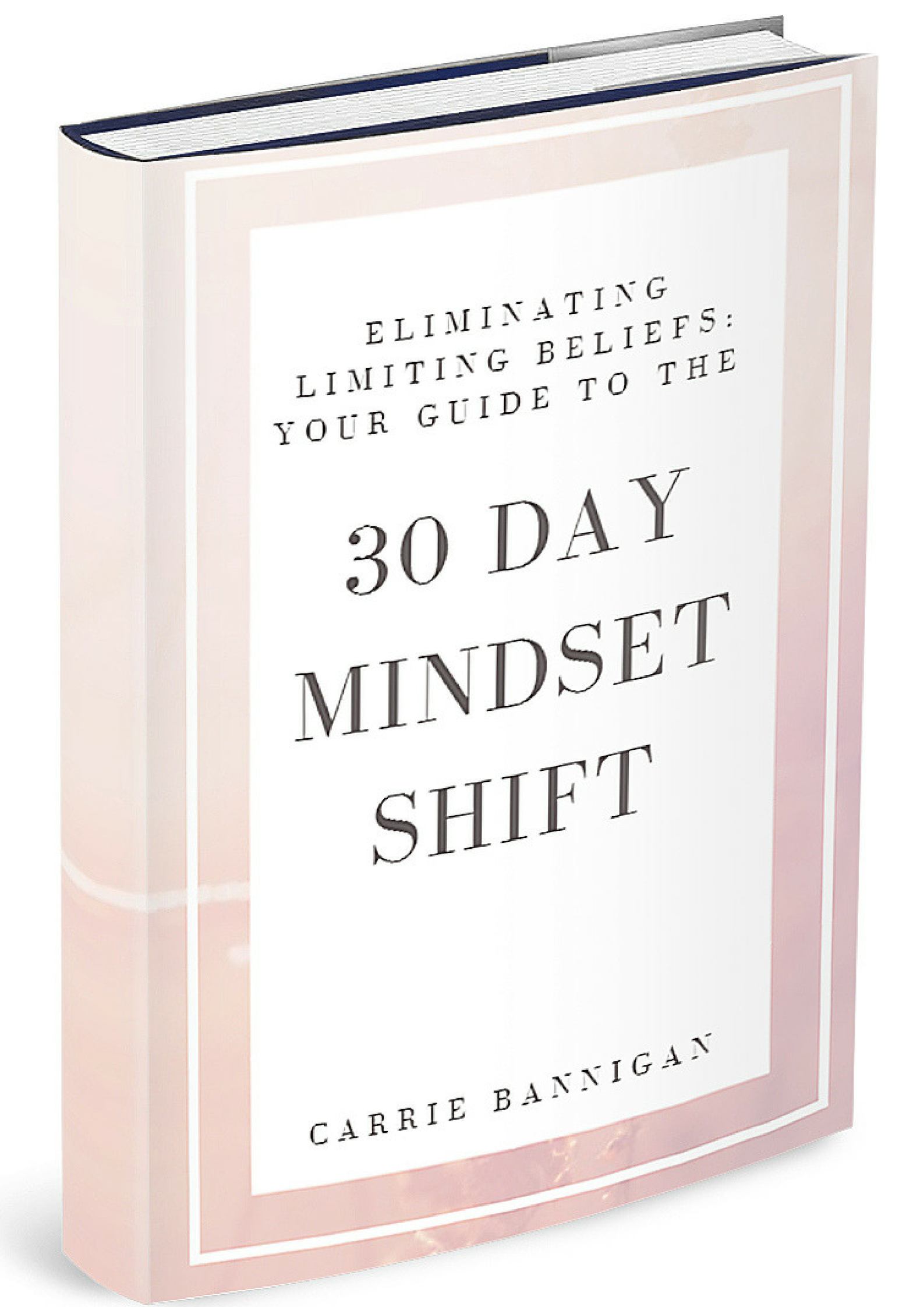 Check Your Email, Your Free eBook Is On Its Way!

You will receive your free download upon confirmation of your email. You will also join our mailing list where we send inspiration and updates, but never spam :)